Fund-raising events in 2020 will be promulgated in due course.

The Christmas Hamper draw, which followed our annual Carol Service, took place once again at Church Farmhouse, courtesy of Martin and Margaret Locke.  As in 2018 we were able to fill two hampers, thanks to the generosity of parishioners, and offer a number of smaller prizes in addition to the Sunday lunch for two at The Croft Restaurant, Beaconsfield, (thank you Lucinda) and the bottle of Glenfiddich malt whisky (thank you, Harmesh) and a magnificent large Christmas cake made by Margaret Morris.

Together with the auction of a box of organic vegetables, donated by Chris Taylor, and a £20 donation, the event raised £348.00 for church funds, so a big thank you to all who not only contributed prizes and hamper items but also bought tickets.

We very much enjoyed a convivial and well-attended cheese and wine evening at Home Farm on Friday 15 November, hosted by Chris and Babs Taylor, which raised £334.00 for church funds.  Many thanks, both, for your warm hospitality and to all those who attended.

The annual SHCT Sponsored Ride+Stride took place this year on Saturday 14 September.  Astley's sole participant, Martin Locke, accompanied by Keith Ridland from Weston under Redcastle, cycled to nine local churches before hreading into town to walk to eight churches in Shrewsbury.  Thanks to all who supported us with sponsorship as your donations resulted in a return of £385.00 to St Mary's Church funds!  The Shropshire Historic Churches Trust also benefited from over £100 in Gift Aid from eleigible donations,

This year's Christmas Hamper draw, organised by Nick Hall, took place after our Carol Service on Thursday 13 December.  There were, again, two hampers  won and other, smaller prizes (including a box of special 'Beatles' socks!).  Grateful thanks go to not only those who generously provided items for the event but also those who bought and/or sold tickets.  The draw raised a marvellous £451 for church funds - a record sum.  Many thanks, Nick, for another successful and enjoyable event.

Concert pianist Edward Pick returned to give his second recital in Astley Village Hall on Friday 5 October.  His first recital here was in 2015 when he enthralled the audience with a stunning performance of classical pieces. His mixed programme this year included works by Brahms, Debussy and Chopin, followed by a medley of 'easy listening' 20th-century favourites. This was a most enjoyable evening's music with something for everyone, and with an audience of 40 we raised £380.70 for church funds.  Edward has promised to return!

This popular, annual, National event took place on Saturday 8 September, when across the country cyclists, walkers and riders visited as many churches and chapels as possible between 10 am and 6 pm. The two Astley participants, Nick Hall (on foot) and Martin Locke (on 2 wheels), set off on a wet morning to do the local churches before moving into town to walk the churches in Shrewsbury, rasing a total of £845.00 (less Gift Aid) for the Shropshire Historic Churches Trust. Half the money raised through sponsorship and donations (less Gift Aid)  will be returned to St Mary's Church, so a big thank you to all those who supported us this year.

This year's Gardens Open on 24 June was held on a lovely summer afternoon and enjoyed by over 200 visitors (adults and children) - 11 from outside the county; it was a truly joyous community event.  While we didn’t beat the 2016 record the afternoon raised an impressive  £1,932.63 for our church funds.  Well done and thanks to those who prepared and opened their gardens and welcomed our visitors. There were numerous favourable comments on the refreshments and cream teas served in the Village Hall so thanks to the dedicated efforts of Kate Lloyd and the catering team who worked tirelessly throughout the afternoon to keep our customers happy.  And well done to those who produced an amazing array of cakes and other delights; perhaps we should open a village bakery!  Other contributions adding to the day’s success included: programme sellers/visitor recorders and car-park marshals; a  well-stocked plant stall run by Liz, Fred and Heather (another business opportunity?); Margaret’s quizzes and choc-ices (record sales!); Kate Turner’s barrel organ which played throughout; and Andrew Davies’s eye-catching vintage Bentley.  Finally, I should pass on our thanks to Tim King for event publicity and all our sponsors - especially Allmark Surfacing Ltd - and to Rob Shelley for again producing the road signs. Will we be as lucky in 2020; who knows?

Another fun and successful event!  The Folk Evening on Friday 9 March was very well attended by some 70 people in the Village Hall and we all enjoyed the jolly foot-tapping tunes and songs and ballads from the Old Bones trio and Sophie Kerr.  Many thanks to Nick for organising and to Heather and Dorothy for doing the raffle, and to all who came and supported the event which raised £570 for church funds. 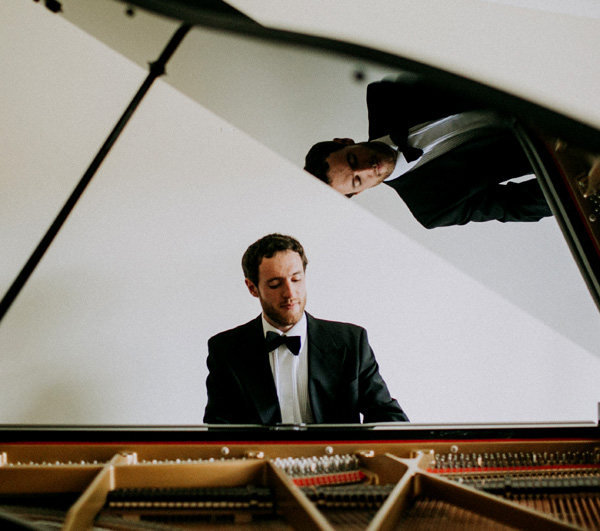 Edward Pick at the keyboard 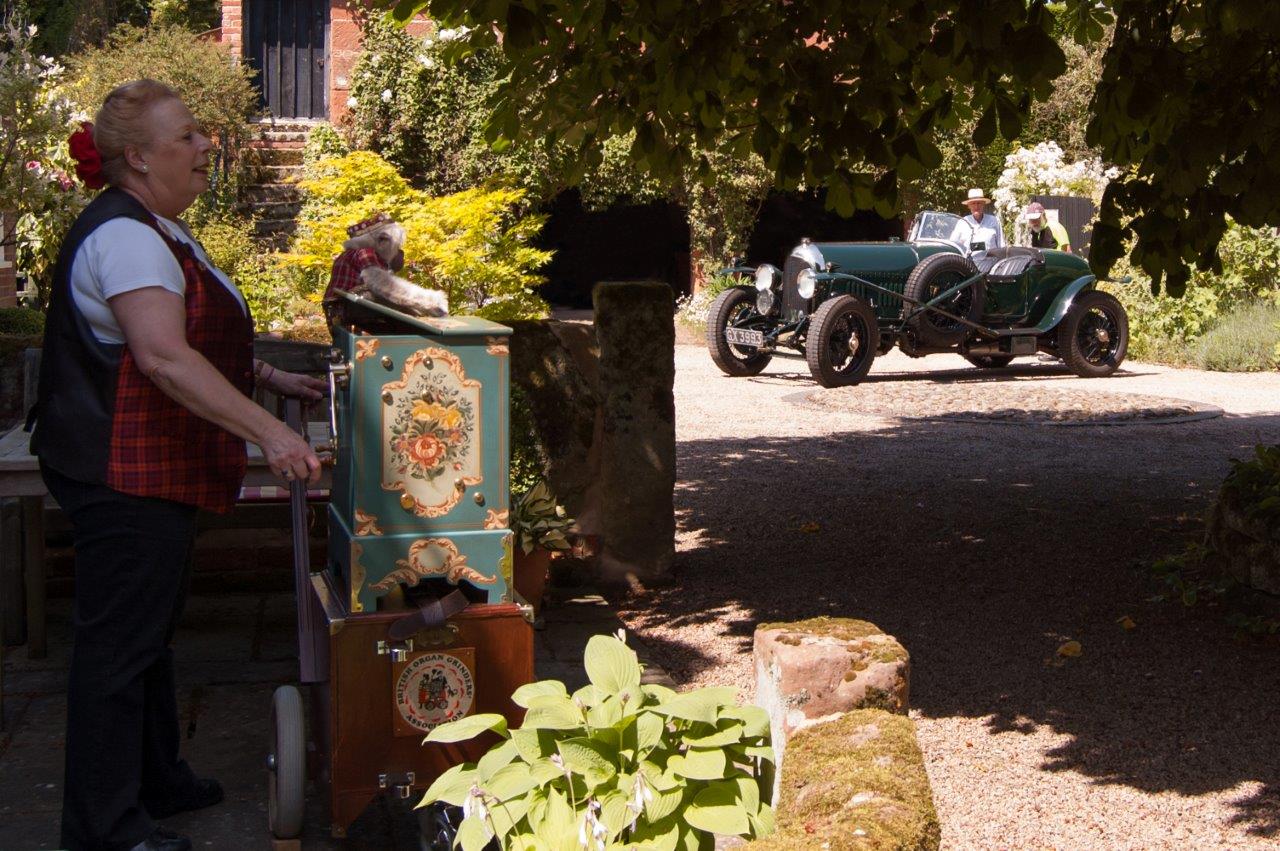